Do ENT doctors do nose jobs? 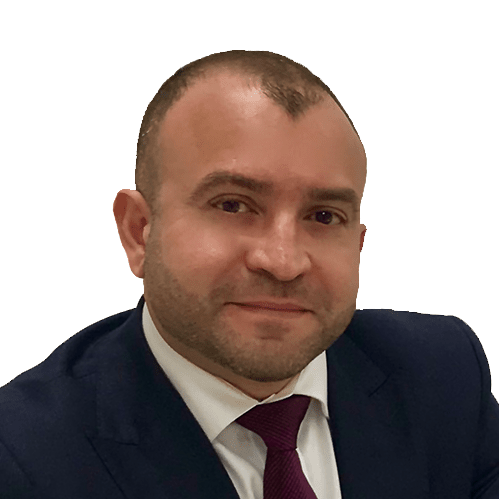 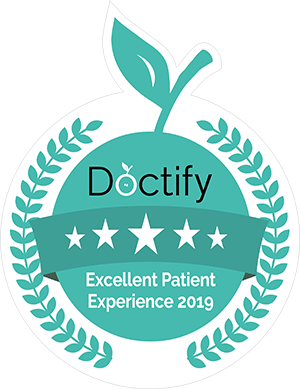 A Nose job is formally known as Rhinoplasty. The word Rhino comes from the ancient Greek language and it means Nose. An ENT specialist with an interest in Rhinology indicates they are experts in all conditions of the nose, including the external appearance of the nose. Disturbances of the external appearance of the nose can cause both functional and aesthetic concerns and often the two go hand-in-hand, i.e. attending to function of the nose would affect the aesthetic appearance and vice-versa. Therefore it is very highly recommended for the patient to seek surgeons that would offer a complete knowledge and assessment of the nose, both functionally and aesthetically. Unfortunately, as an ENT specialist with interest in Rhinology, Mr Anwar would often see patients who had aesthetic Nose procedures that left their nasal function compromised, due to lack of attention to the internal anatomy of the nose. At the same time, operations that concentrate on the function only without due respect to the overall structure of the nose, might leave the patient with disadvantaged aesthetic appearance.

So in a simple answer to the question, ENT surgeons with interest in Rhinology are best placed to manage disorders of the nose. A nose job is often referred to by ENT specialists as Septorhinoplasty, indicating that the correction of any nasal deformity would include both the inside cavity of the nose (septoplasty) and the external appearance  of the nose (rhinoplasty). Mr Anwar does offer his expertise in nasal surgery to improve the overall functionality of the nose and the external aesthetic appearance. He has vast experience in nasal corrective surgery and revision nasal surgery. He can show examples of photos taken before and after surgery from some of his previous surgical patients.

If you would like to book a consultation with Mr Anwar, please navigate to the homepage here.